Indo Group is a Distribution company mainly supporting Diesel Engines applications. We specialise in Marine courtesy
our long-standing experience in supplying Marine Propulsion System to a wide customer base covering the east and west coast of India.

Indo Group has supplied engines to Defence for Special applications such as Amphibious Vehicles
Etc.

At present Indo Group owns the following assets which would be actively used for building our business with BUKH. These include:

extension for Indo Group services in States of Goa & Karnataka
States of India.

Its important for us to understand the application which will suit the success of BUKH as a Engine brand.

Its important that BUKH must have grand launch in India on platform that will allow it to emerge as a market leader. Indo Group participates in such events happening across India where it will launch BUKH

People of India need to see and feel the engines to understand the technology behind it. BUKH thanks it its ’BUKH’ lineage has a synonymous name in the country and with the physical engine coming forward before the people, it’s a chin to be a market favorite within the shortest time moving ahead

Partnering INDO GROUP Potential in India and its
Sub-continents 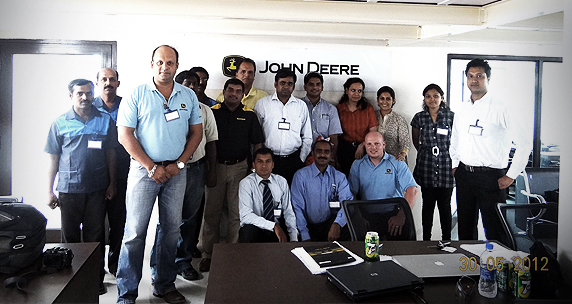